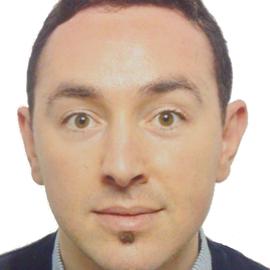 Mouloud holds a Ph.D. in Automation from the Université de Franche-Comté (2016) and an MS. degree in Robotics and Vision from the Université de Montpellier (2013) in France. From 2016 to 2017, he was assistant lecturer at École Nationale Supérieure de Mécanique et des Microtechniques (ENSMM) in France. Since 2017, he is with the Katholieke Universiteit Leuven (KUL) in the PMA Department at RAS group as Postdoctoral Researcher, participating in several research projects amongst which EurEyeCase, GiftSurg, SF-REACTA. His research interests include design, modeling, control (mainly image based) of medical robots.